With professional experience in live TV news, web and leading a digital first newsroom, I hope to have the chance to work in multiple platforms including digital, video and print.

This newscast won Best Newscast for a 2014 GABBY from the Georgia Association of Broadcasters.
News 12 Link to Story

After a week in an ice storm crippling homes with power outages and damage, I spent the night at the station and couch surfed where I could find power. On Friday of that week, I experienced my first earthquake while doing web. I sent out alerts on social media, our website and text alerts. I even snagged some air time talking about the significance of social media. To un-bury my lead, I continued to produce through the weekend. Two shows each day at 6 and 11. I came into work at 3 o'clock both days to ringing phones and a blank rundown. Each show was all-local and every person on the weekend crew contributed ideas and critiques to create the best 30 minutes of news for our viewers.
News 12 Link to Story

Problem with Cops TV; child hit getting on bus

Eleven people have been shot in Augusta, five of whom died from their injuries, in the last nine days.
News 12 Link to Story

Man dies after being tased by deputies

EF1 tornado rips through a church

At least three homes and a church were damaged in a possible tornado just after 7 p.m. Tuesday, Glascock Emergency Management Agency representative said. Glascock EMA said a mobile home was moved from its foundation, a tree struck another and another home suffered roof and window damage.
News 12 Link to Story

I am a News Producer at FOX 4 in Dallas, Texas.

I hope to always find myself in a digital-first, ethical and innovative newsroom ready to take on challenges with people who are not afraid to fail. 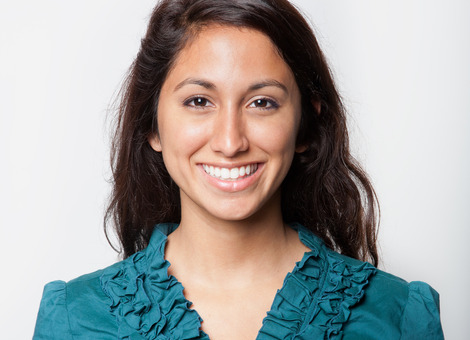